British farmers begin growing an energy wonder crop from the US

British farmers have begun planting a US wildflower billed as the crop of the future because of its potential as a source of bioenergy. The cup plant (Silphium perfoliatum), branded ‘Sunergy’ by importer Newtone Agriscapes, is being cultivated on farms in Kent, Lincolnshire, Northern Ireland, Sussex and Wales.

Results from the various locations will give growers insights into how the cup plant can adapt to different environments in the UK. The plant needs a year to establish itself, so first harvests are not expected until 2023. When harvested, the cup plant can be used to produce biogas in an anaerobic digester, which is a sealed vessel where microbes break down organic material and produce gas as a by-product. This biogas is effectively carbon neutral because it recycles carbon that is already in the atmosphere.

Growing energy crops is not without controversy, with detractors arguing that the land used by the plants could be put to better use in growing foodstuffs for humans or animals instead. The Anaerobic Digestion and Bioresources Association, an industry body, argues that the growing of anaerobic digestion crops has had little impact on UK food output.

And the cup plant seems particularly well suited for energy production since it is said to thrive in marginal soils that might not be suitable for food crops. Newtone Agriscapes says Sunergy gives farmers “the opportunity to turn areas of land that are less productive, difficult to access or too restrictive for large equipment into long term, financially productive areas with minimal intervention.” 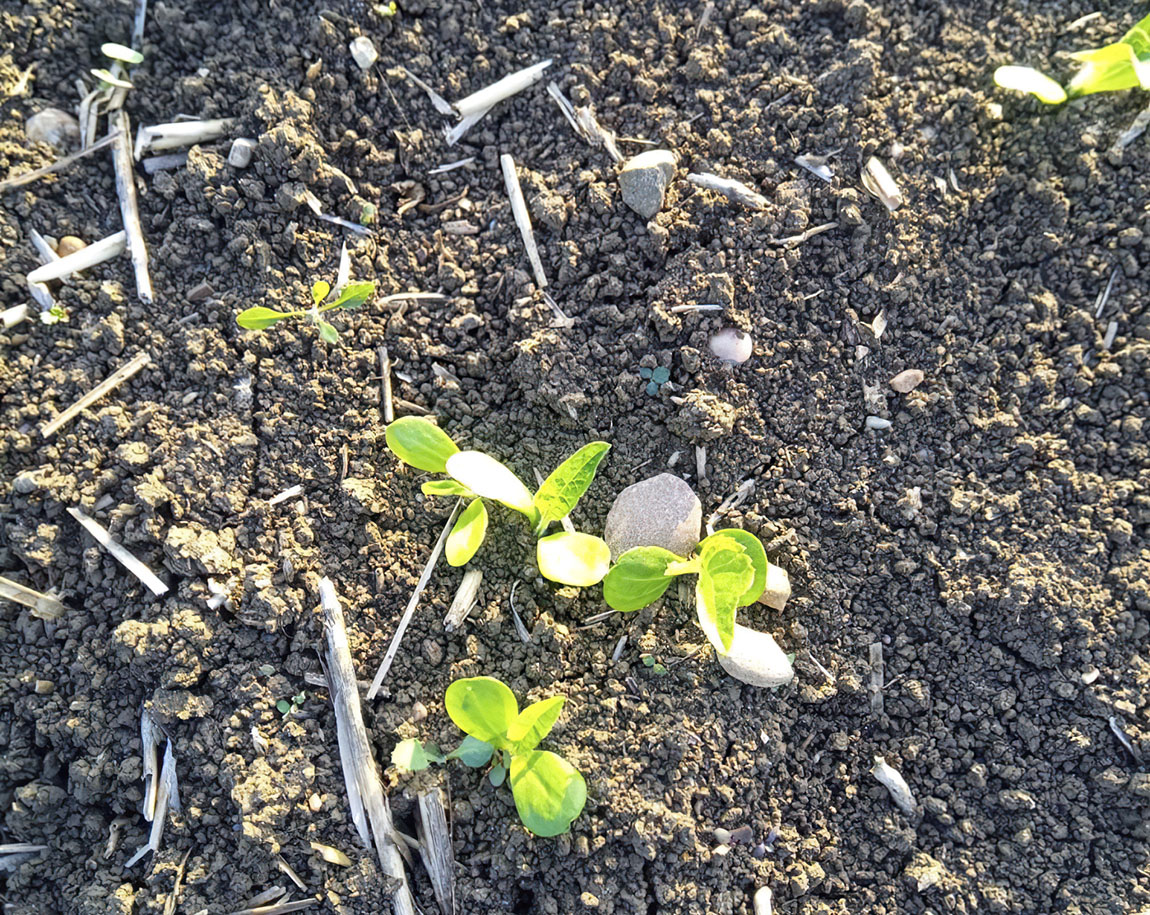 Tests in Germany show the cup plant could yield anything between 13 and 20 tons of biomass per hectare. As well as acting as a potential energy source, the plant—a herbaceous perennial native to eastern and central North America—is also prized for use as animal fodder and as a food stock for pollinators such as honeybees.

Furthermore, its potential to take over native habitats is limited by the way it reproduces. Although it has attractive yellow flowers, the plant’s seeds do not germinate easily, and it usually spreads via its roots. These are hardy, living over half a century, but do not transplant easily, limiting the spread of the plant to nearby environments. Another reason why the cup plant is of interest as an energy crop is that it needs very little maintenance once established, according to Newtone Agriscapes.

“The average Sunergy crop will normally only require two or three passes a season; a digestate application in early spring followed, potentially, by harvest of a fodder crop when the plants are in early flower prior to a harvest for anaerobic digestion feedstock in the autumn,” says the firm.

“We are very encouraged by the interest in this little yellow flower of the future,” says Nick Green, director of Newtone Agriscapes. “Uptake has been very positive as growers understand that Sunergy fits the brief as an ideal perennial crop. With low inputs and high output, Sunergy will be key in future proofing overall farm performance.” 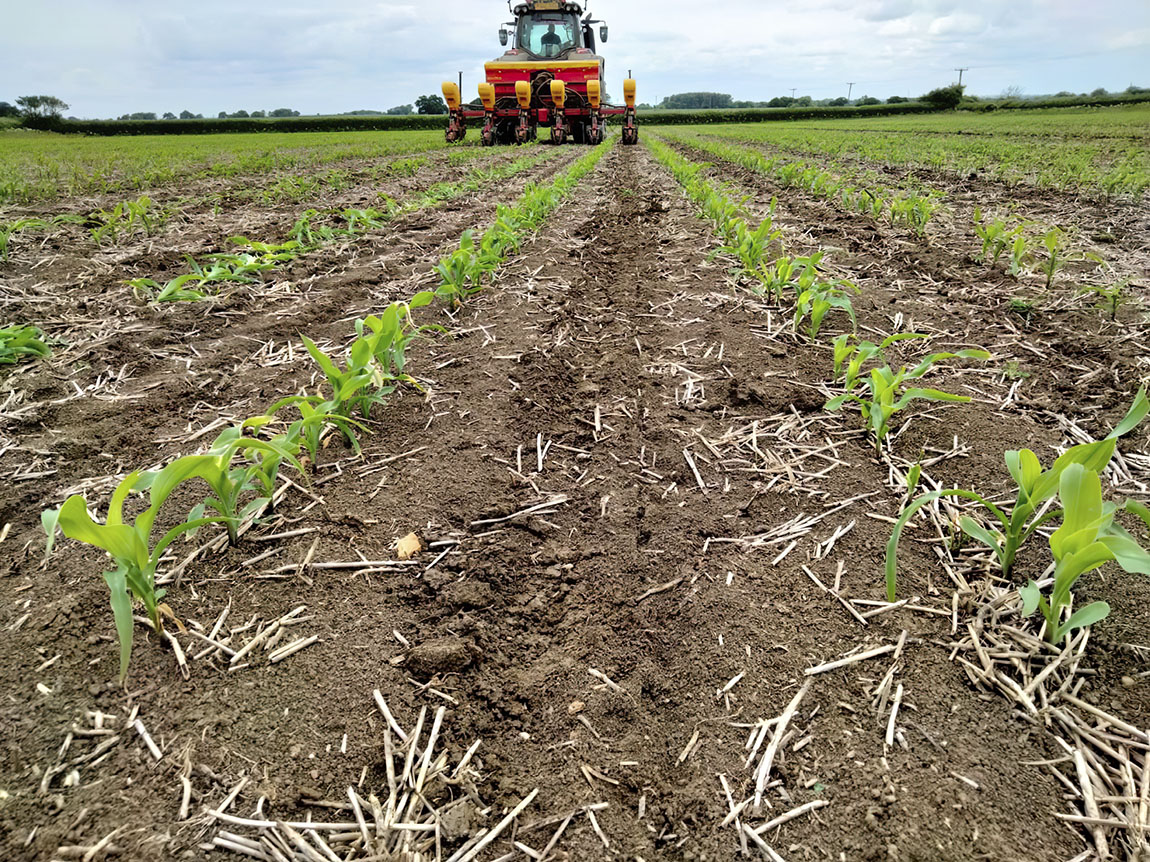