TAE Technologies, which is pursuing the elusive goal of commercial nuclear fusion, has announced a performance breakthrough and 250 million US dollars in new funding. The Californian company is one of several racing to produce power using the process that fuels the sun.

Unlike today’s nuclear fission reactors, which split large atoms to release energy, fusion involves combining two light atomic nuclei to form a single nucleus. This process, which typically involves hydrogen, the lightest and most common element in the universe, releases vast amounts of energy and is what powers stars. 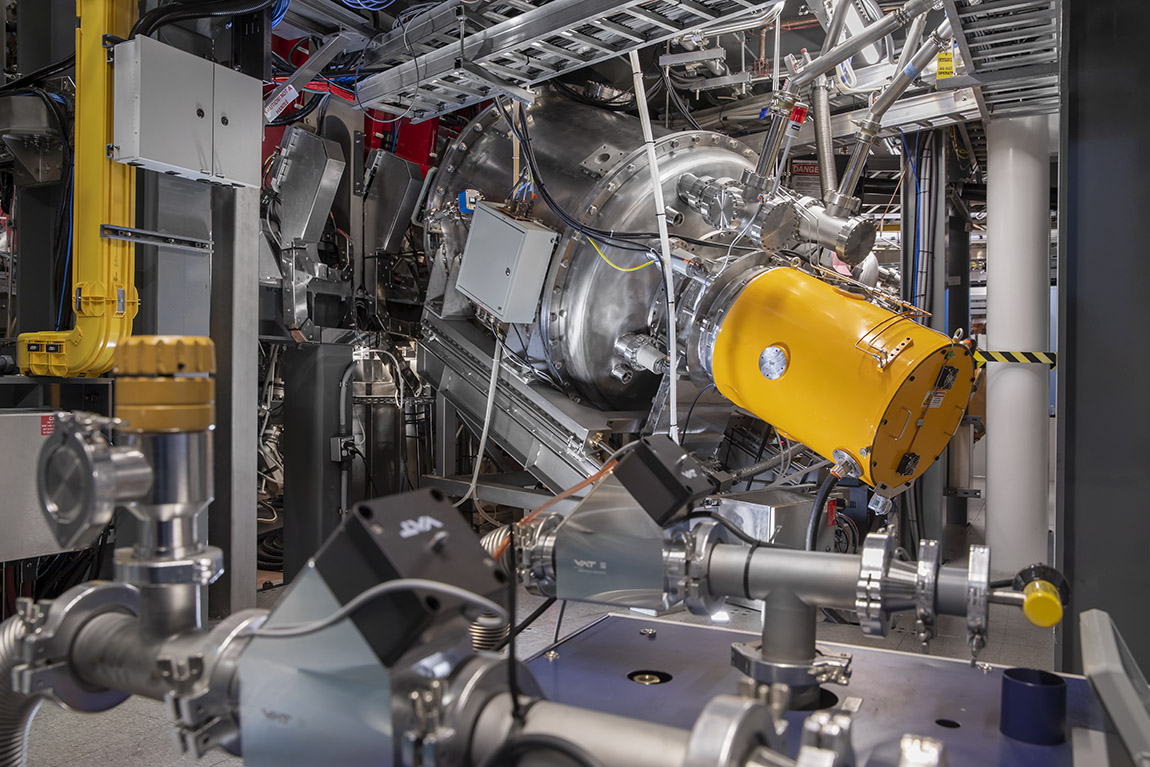 If it can be replicated within a commercial reactor, then proponents believe the energy produced could be practically unlimited and would come with no emissions and much lower levels of radioactive waste than today’s nuclear power industry produces. But creating mini suns on earth is far from easy. The temperatures and pressures needed to crush atomic nuclei together are so high that the process cannot be carried out in any form of traditional vessel. 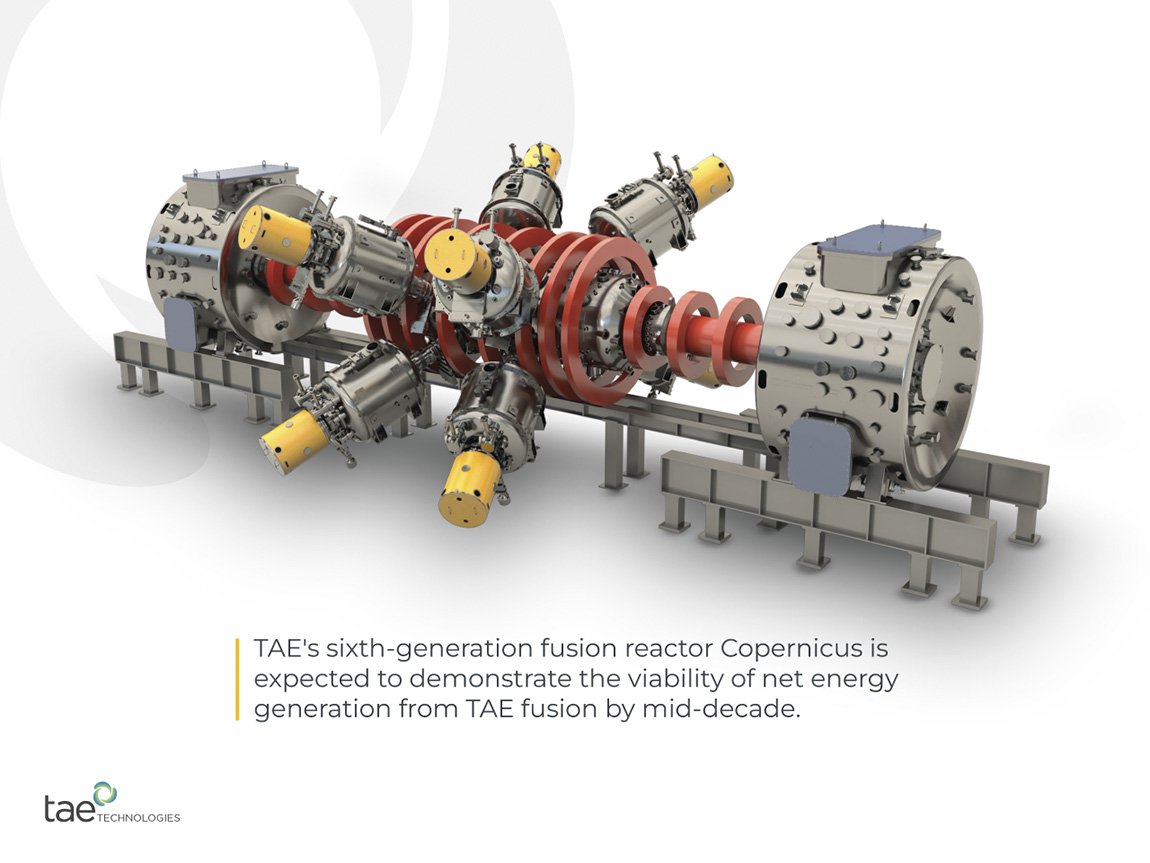 Instead, fusion reactors will need to suspend a plasma—an extremely hot mass of charged particles—within a vacuum, using magnetic fields. Companies such as TAE Technologies are trying to find ways to achieve this in practice. It is not easy, which has earned nuclear fusion the reputation of being an energy source that is 30 years away—and always will be. 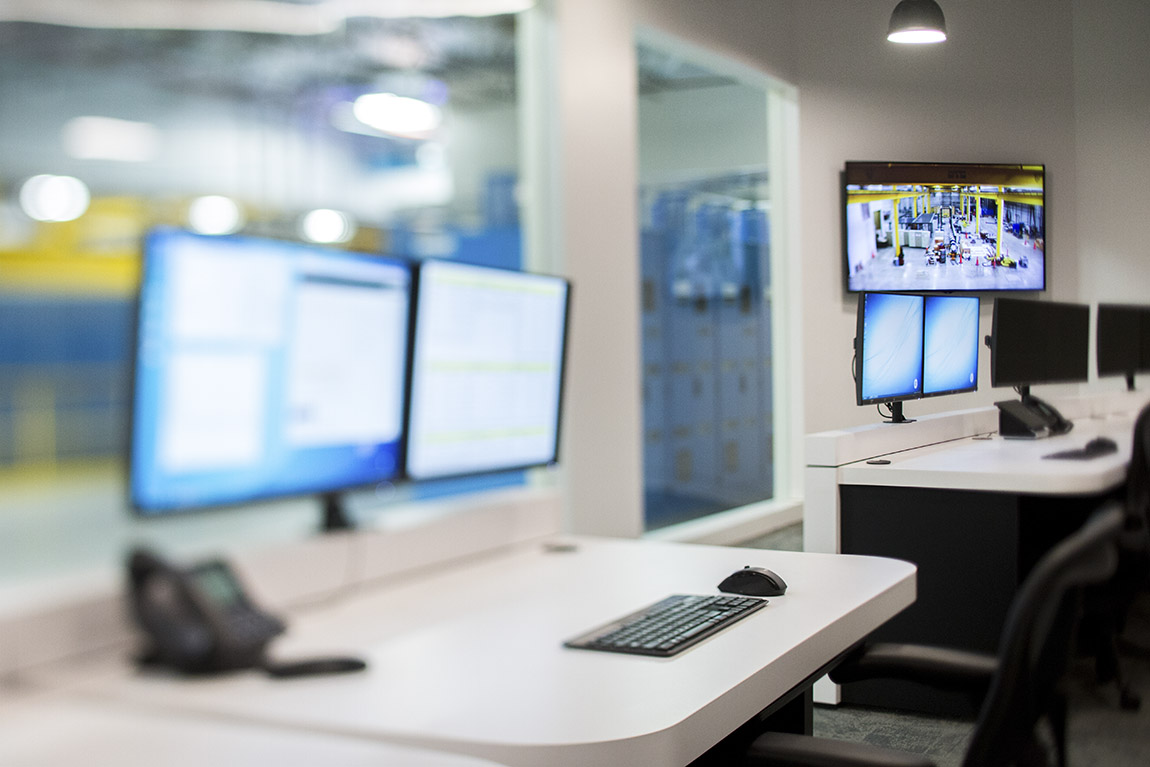 TAE, which has been pursuing the nuclear fusion goal since 1998, says it has already heated a plasma to more than 75 million degrees Celsius inside a reactor dubbed Norman, which was built in 2017. The milestone has helped the company attract 250 million dollars in new funding from backers including Chevron, Google, Reimagined Ventures, Sumitomo Corporation of Americas, and TIFF Investment Management. 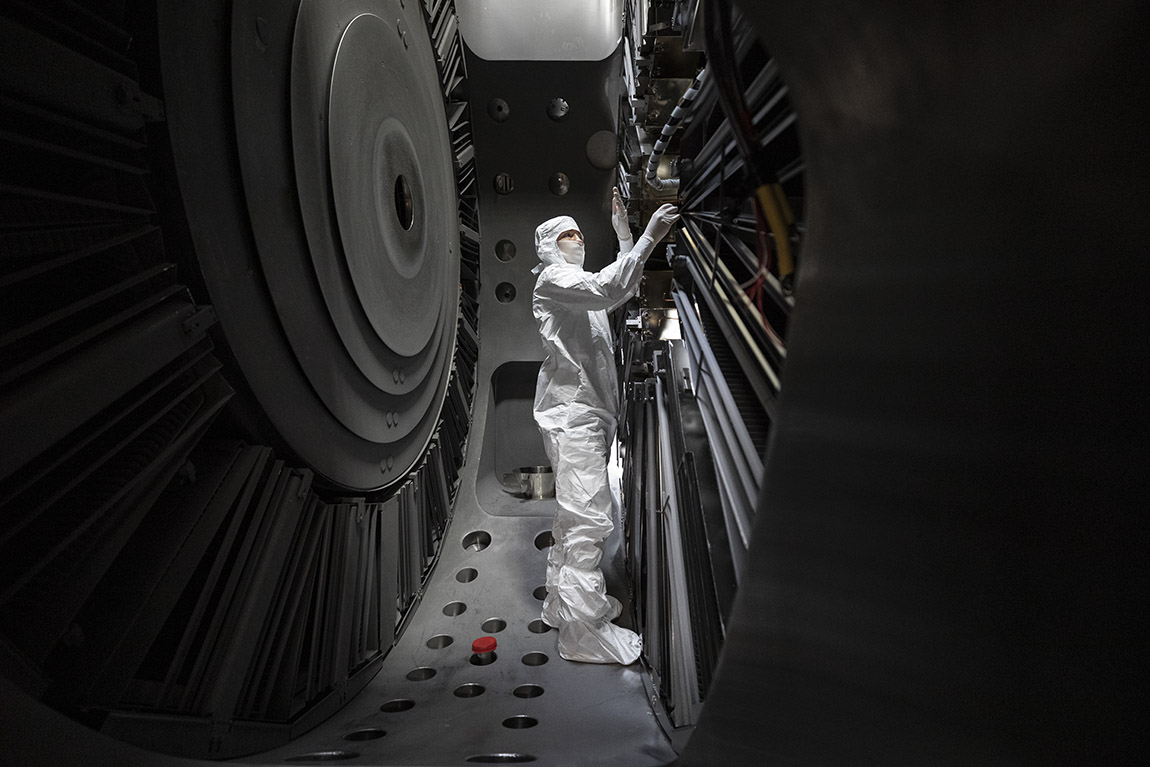 The investment means TAE has so far raised 1.2 billion US dollars to develop a commercial fusion reactor. TAE says it will use the latest cash injection to build a new reactor, to be called Copernicus, at a 100,000-square-foot facility in Irvine, California. This will be “the penultimate step on TAE’s path to commercialise clean fusion power,” says the company. 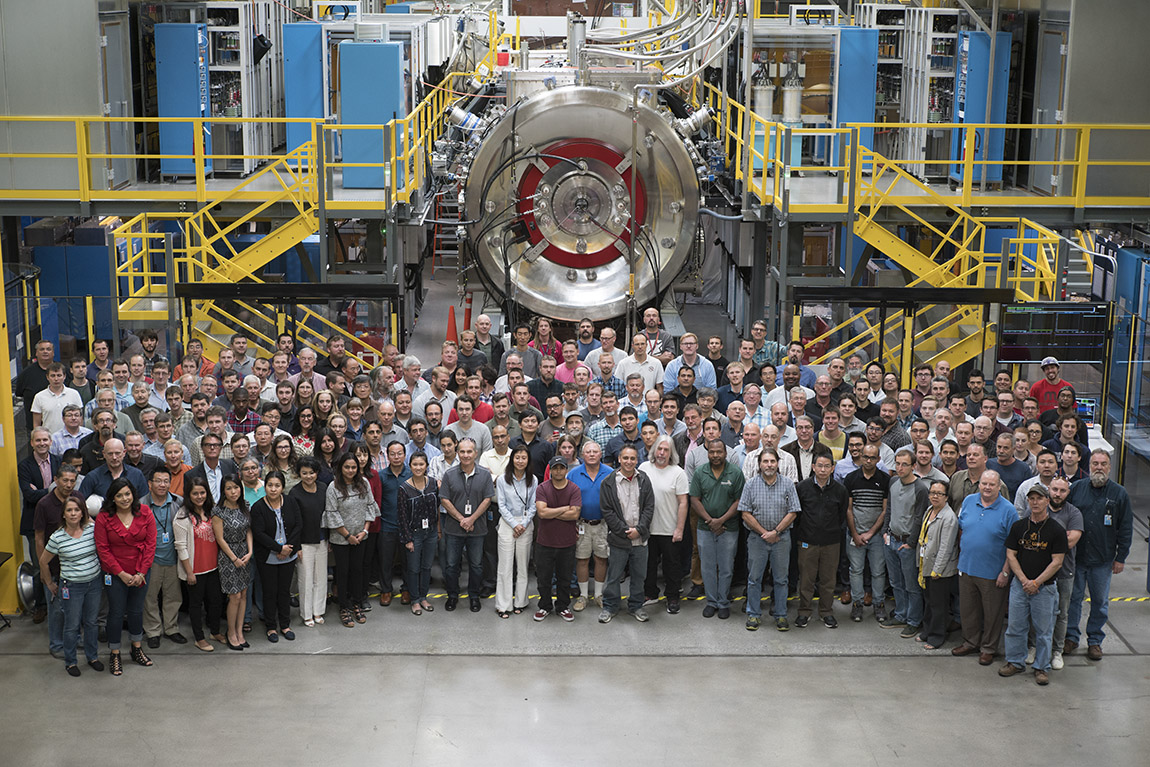 “The calibre and interest of our investors validates our significant technical progress and supports our goal to begin commercialisation of fusion by the end of this decade,” says Michl Binderbauer, TAE Technologies’ chief executive. 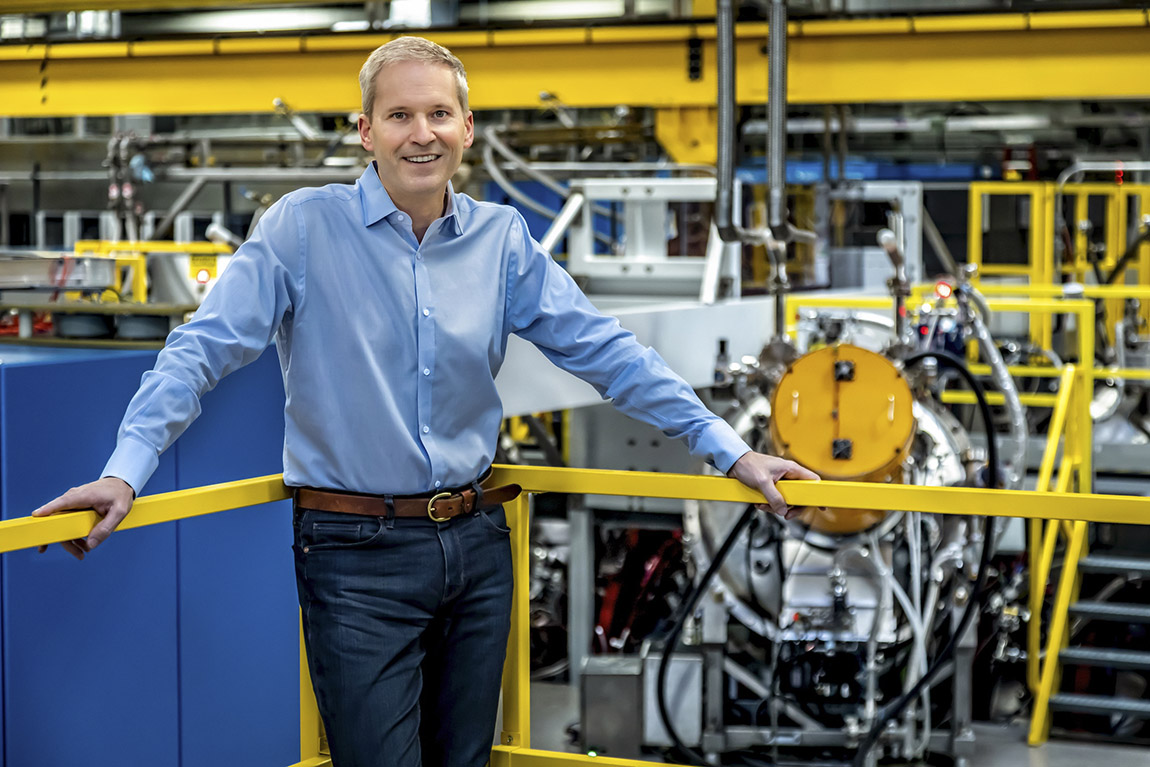 Other companies looking to develop commercial fusion reactors include Commonwealth Fusion Systems, which plans to have a working prototype by 2025, and Zap Energy, which last month received 160 million US dollars in its third funding round. TAE claims to be different from its rivals because it is focusing on fusion based on hydrogen and boron, which is non-radioactive. There is enough hydrogen and boron on Earth to supply the world with energy for 100,000 years, the company says.

According to experts, the challenge with this approach is that the fuel mix would require a temperature of at least three billion degrees for a reactor to produce more energy than it consumes. 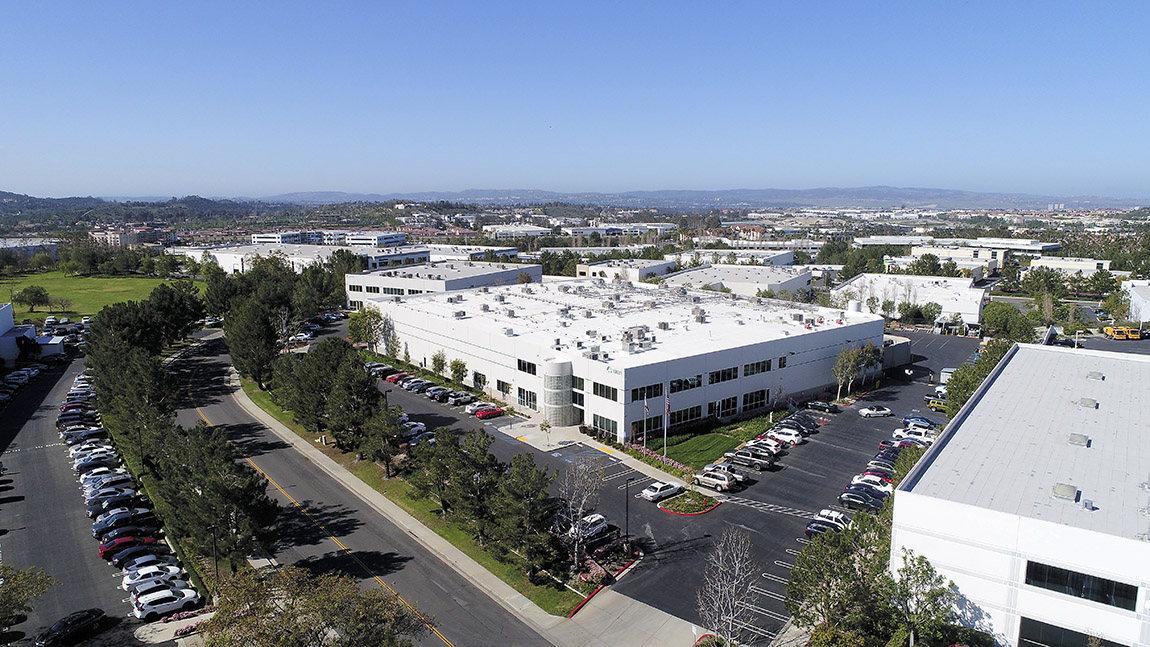