Georg Bieker, researcher for the International Council on Clean Transportation, sets things straight on the matter of the life-cycle emissions of electric vehicles.

Limiting global warming to 1.5°C, a goal that was reaffirmed at the Glasgow climate conference in November 2021, will require fast and deep decarbonisation of every sector of the global economy. For transport specifically, that goal translates into a need to reduce greenhouse gas (GHG) emissions by 80 per cent by 2050.

This is ambitious. But it is feasible, using technologies we already have: battery-electric vehicles and renewable power.

My organisation, the International Council on Clean Transportation (ICCT), recently completed a comprehensive study of the GHG emissions of combustion engine and electric passenger cars in China, Europe, India and the United States over their full life cycle – that is, from producing raw materials and refining fuels through manufacturing, driving and eventual disposal. The study looked not only at current conditions, like the average biofuel blends and the mix of coal, natural gas, nuclear, and renewables presently used to produce electric power in those places, but also at changes we can fairly anticipate between now and 2050.

The results are clear. No matter where you look, the life-cycle GHG emissions of battery-electric vehicles registered today are already much lower than those of any kind of vehicle with a combustion engine, including diesel and natural gas cars, as well as hybrids and plug-in hybrid electric vehicles. For medium-sized vehicles registered in Europe today, the emissions of battery-electrics over their lifetime will be 66 to 69 per cent lower than for average new gasoline cars. In the United States, they’re 60 to 68 per cent lower; in China, 37 to 45 per cent; in India, 19 to 34 per cent. As the electricity mix comes to include more renewables, those differences will grow – to about an 80 per cent benefit for battery-electric vehicles.

In addition to battery-electric vehicles, hydrogen fuel-cell electric vehicles can provide a similar reduction in GHG emissions, but – and it’s an important caveat – only if they run on hydrogen produced with renewable power. Natural gas-based hydrogen, which is cheaper and more available, offers far less benefit, also because of methane leakage during production and transport of natural gas. Compared to battery-electric vehicles, fuel-cell electric cars powered by renewable electricity-based hydrogen have the disadvantage of consuming three times more energy, which is due to the high energy losses in the conversion of electricity to hydrogen – and back to electricity.

Other contenders fail to reduce emissions as much as we need them to. While diesel- and natural gas-powered cars do not provide any climate benefit over conventional gasoline cars, hybrid and plug-in hybrid electric vehicles are only of limited help. In the end, they too rely on fossil fuels, and the economically feasible supply of electrofuels and truly low-carbon biofuels will not likely ever be great enough to compensate. The energy demands of producing truly clean e-fuels from electricity and CO2 captured from the air are vast: it takes six times as much renewable electricity to produce e-fuels to burn in a combustion engine vehicle as it would to power that vehicle directly by charging a battery. Meanwhile, conventional food-based biofuels like corn ethanol and palm oil biodiesel offer hardly any emission benefit over fossil fuels, once the consequences of bringing more land under cultivation are factored in. And long-distance aviation and shipping will need all the truly low-carbon residues- and waste-based biofuels that can realistically be produced.

In short, it will be possible to reduce GHG emissions from road transportation enough to keep the goal of limiting global warming to 1.5°C within reach. But not every path will take us toward that goal. As time is running out, we need to keep our focus on those that will. 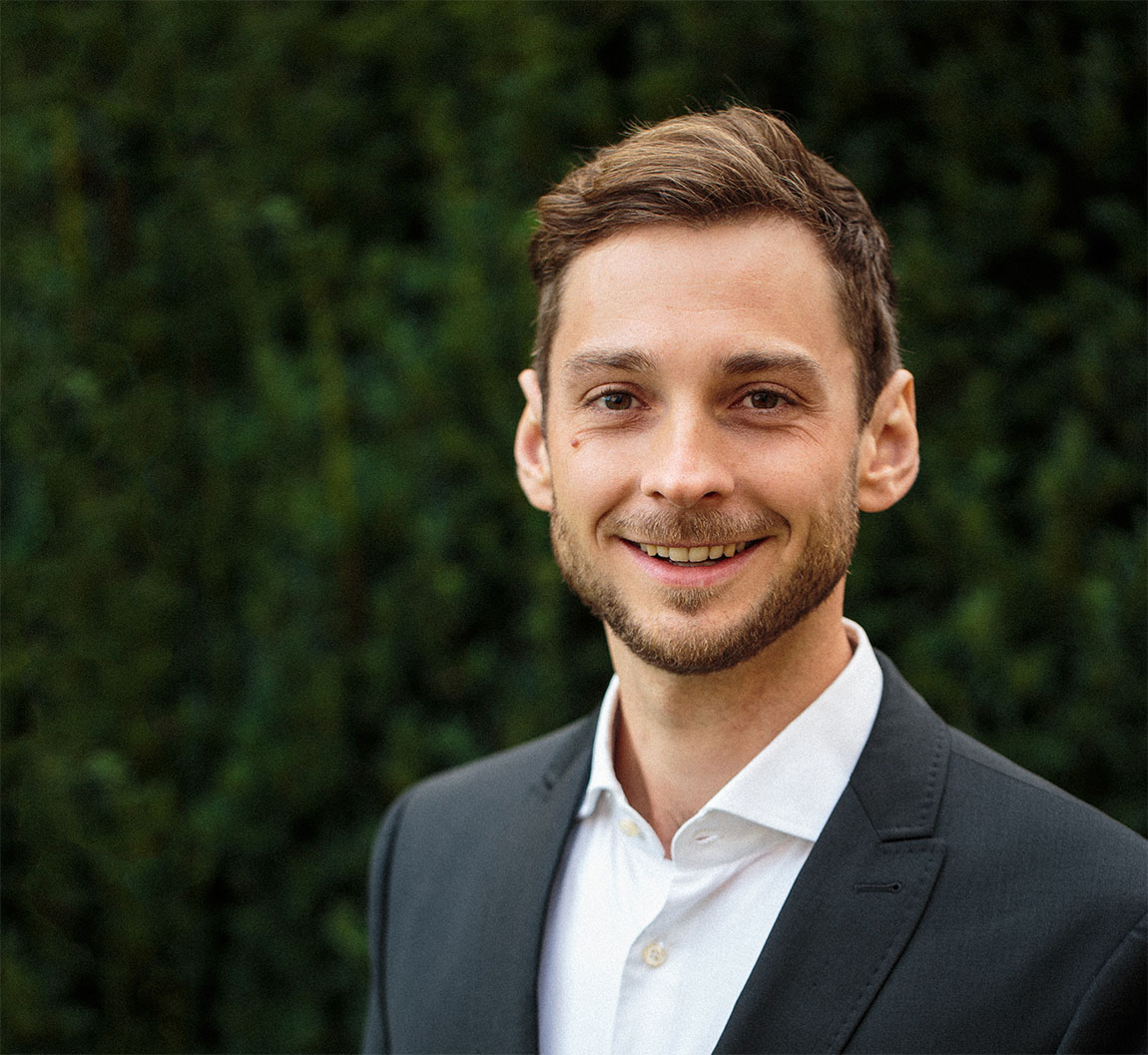 Georg Bieker is a researcher with the International Council on Clean Transportation, a non-profit organisation that provides independent research and technical and scientific analysis to the public sector. He holds a PhD of Chemistry from the University of Muenster (Germany).