Government incentives, planning permissions and international treaties – the legislative framework is slowly but steadily changing the renewable energy sector. David Gilchrist, principal at the Edinburgh based law firm Castletown Law, talks to Discover Cleantech about the COP26 and what more is needed to decarbonise the sector.

With 20 years of experience in corporate and commercial law, David has worked extensively across the energy, infrastructure and transport sectors. Two years ago, he and a handful of like-minded specialists established Castletown Law.

As the firm’s primary purpose is to support the decarbonising activities of the energy sector, the changing international legal framework on carbon emissions plays a significant role in the practice of the firm. Indeed, says Gilchrist, since the Kyoto Protocol was signed in 1997, the different pieces of international law signed have been vital in the development of the renewable sectors. 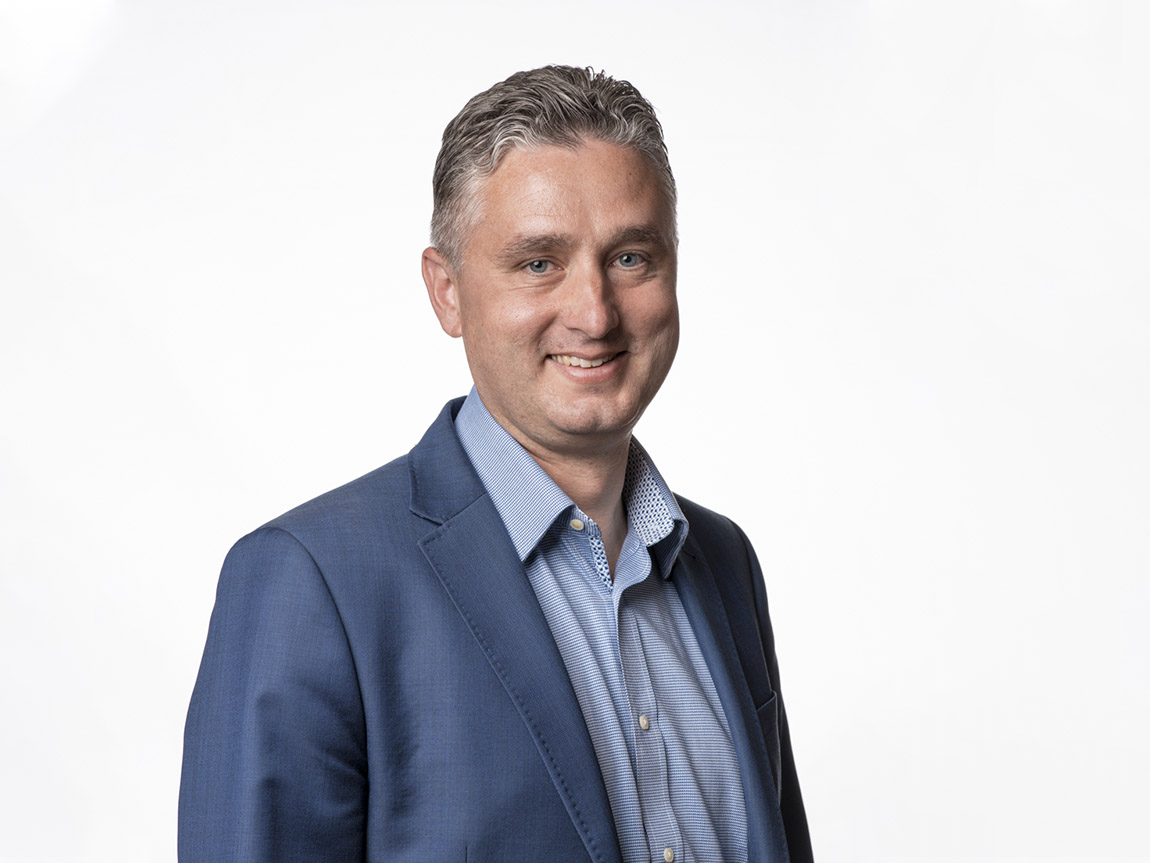 “There is a lot of work to be done, but without those actions, we would not be in the place where we are today in regard to the renewable sector. The shift away from fossil fuel might be slow, but without the COP there would be none,” he stresses.

“It is up to international governmental institutions to take the initiative necessary to coordinate the globally required action – the COP determinations are what underpin the other changes that go on in the world.”

With a team of legal experts, Castletown Law specialises in the subsectors of on- and offshore wind, solar, biomass, tidal stream, hydro, green hydrogen and energy storage. The company acts across multiple jurisdictions in Europe, the US, Middle East, Africa and South America. 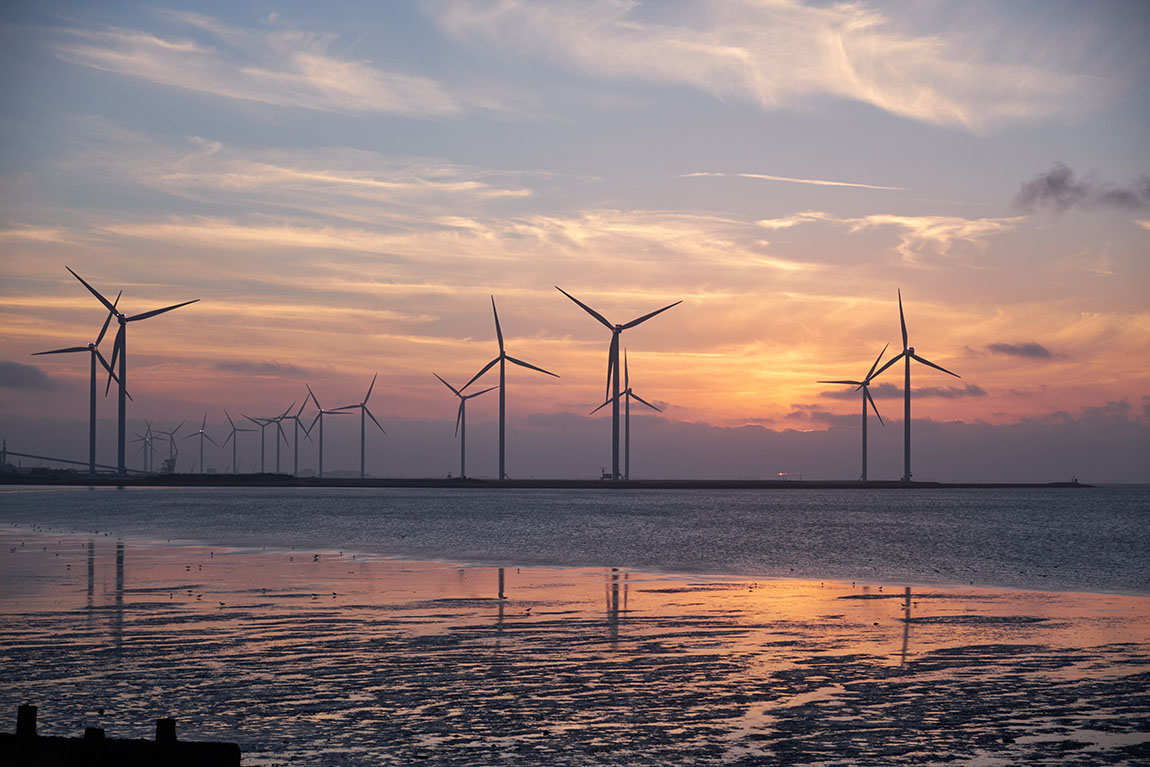 From Europe to Africa

Navigating the various governmental incentives and demands from different markets is one of the challenges that make legal expertise and experience essential to the various actors in renewable energy projects.

“In markets like the EU and the US, the legal challenges tend to centre around planning permissions and financial incentives,” says Gilchrist.

“Those issues exist in other jurisdictions too, but in Africa, for instance, you have a number of other challenges, some very different, like grid connection – and in many cases that infrastructure doesn’t even exist. Ironically, the lack of infrastructure can be a benefit, in that projects are not constrained by decades-old technology. In those circumstances, you need to start thinking about a decentralised grid and generating technologies which lie at the heart of the community, and that is becoming increasingly common.”

Another issue in new markets is finance, as without a centralised electricity network and a governmental institution buying the power, it is difficult to produce the income security external financial institutions will require. “Finance is almost always the biggest issue, but if you have the demand and the correct framework, the financing tends to follow,” says Gilchrist.

This means that in countries where it is not possible to secure this, mid-scale projects tend to be difficult to get off the ground; these are the projects which could prove to be game changing for communities but are too small to attract investment from DFIs (development finance institutions) such as the World Bank and African Development Bank, where scale is far more important. Unfortunately, this is not always the solution required. Gilchrist says: “Or, at least it is not the solution to all of the problems.” 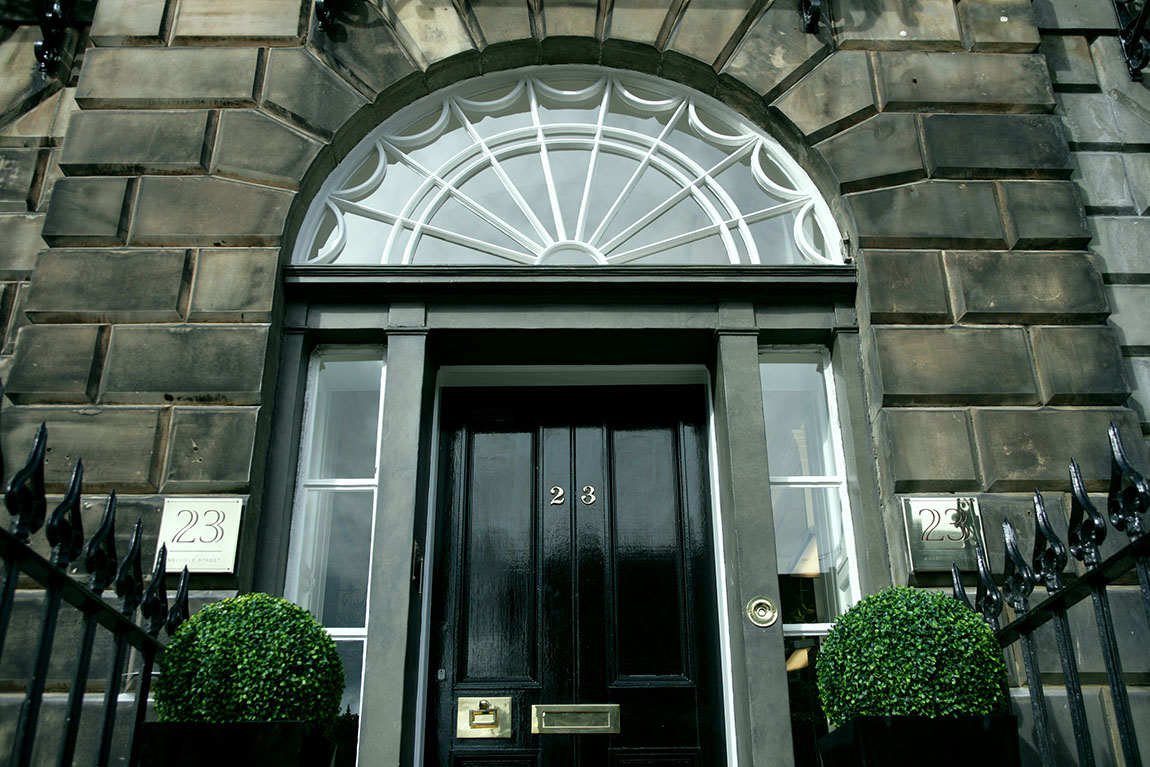 The subsectors of renewable energy that Castletown law works with primarily rely on well-established technologies like wind, solar and hydro power. Meanwhile, smaller projects within the main sector represent areas where significant work still needs to be done.

Green hydrogen, for instance, could provide the answers to many of the sector’s problems, but it is expensive to produce and, as a result, is still only done on a small scale.

“It requires infrastructure that is not yet there, a lot of investment and new technology. It is not going to be the answer to the world’s problems tomorrow; it could take several years to resolve those problems, and we do not have that time if we are to keep the 1.5°C goal alive,” says Gilchrist, but adds: “Having said that, we could have said the same in respect to solar and wind 25 years ago, and in those areas, we have seen the right incentives and legislative frameworks drive innovation and investment, which in turn has driven prices down.

In the same way we might see changes effected by the Glasgow Climate Pact signed at COP26 as being a turning point in our fight against the climate emergency.

The commitments to ‘phase down unabated coal (meaning coal can still be used with technologies such as carbon capture and storage) and phase out inefficient fossil fuel subsidies’ – and the last-minute intervention to water down the earlier commitment to ‘phase out’ coal completely, was seen by many as a bitterly disappointing end to COP26.

However, the significance of the final commitment should not be underestimated; it was the first time fossil fuels have been mentioned in the treaties of the COP and a real shift in mindset.” 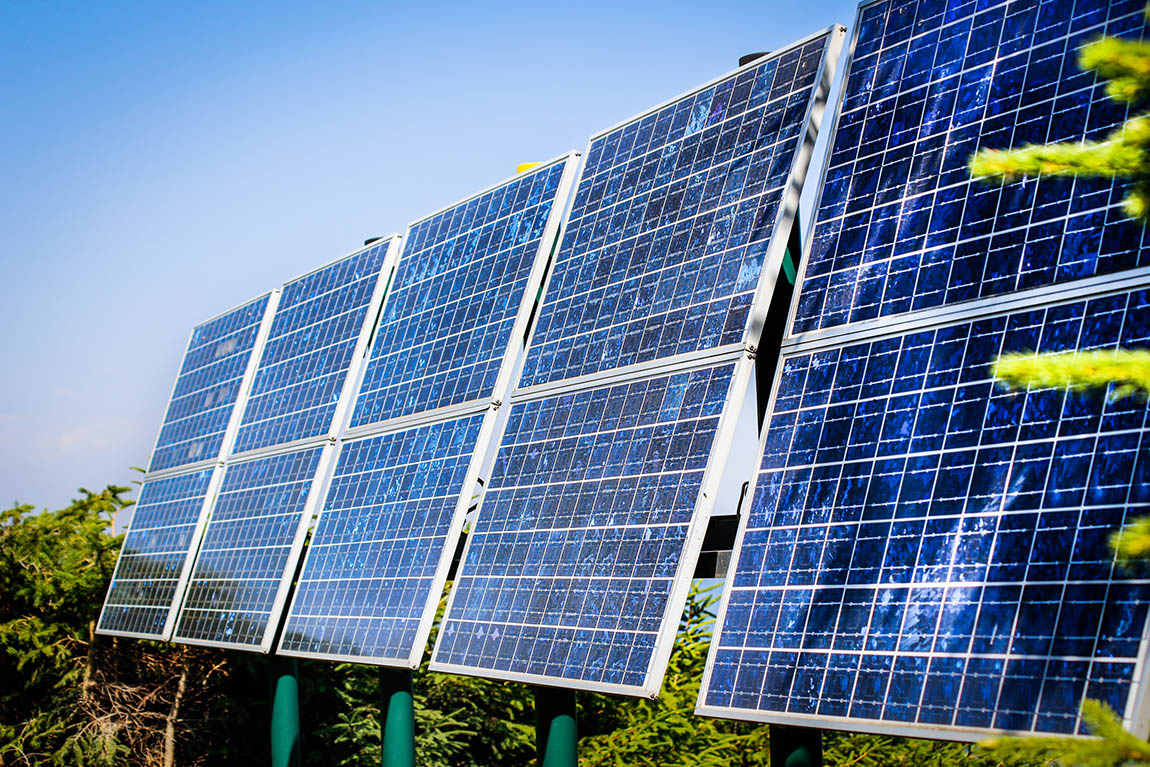