HomeBiogas – reducing waste and CO2 one home at a time

With 10,000 biogas systems sold in over 100 countries, the Israeli company HomeBiogas has revived a simple but ingenious way to handle waste and produce energy off-grid.

Having successfully completed its initial public offering in 2021, in 2022, HomeBiogas will be launching its industrial system and entering the commercial market. The following year, the Premium system with built-in heating elements is expected to be released as the company expands into new private markets. At the same time, HomeBiogas is continuing its work with governments and NGOs all over the world; recently, it won a UN tender to supply biogas systems for the treatment of organic waste at refugee camps in Africa. 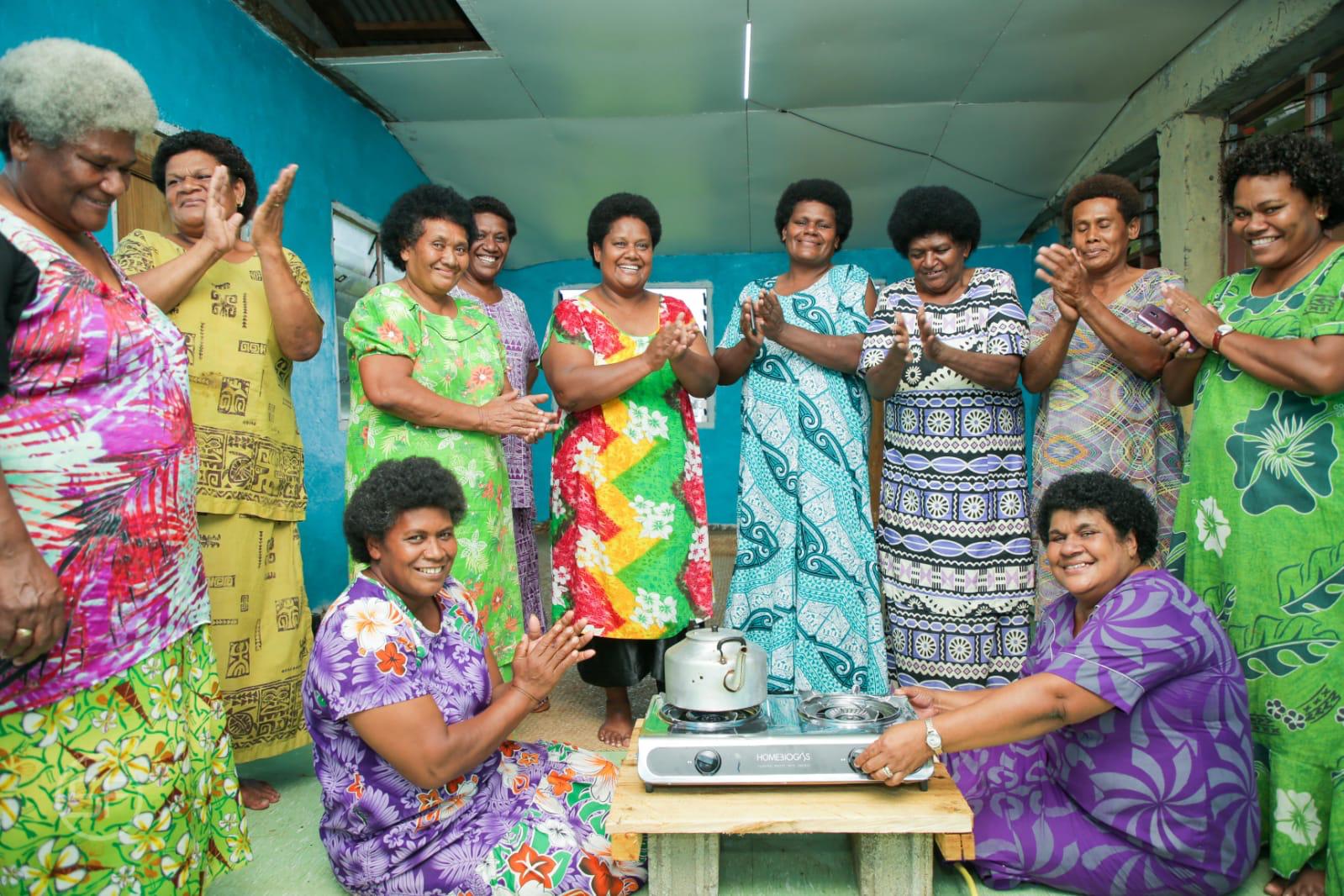 “I believe that the ability for any person or organisation to produce energy from leftover organic waste is not far away,” says CEO Oshik Efrati. Efrati founded HomeBiogas together with two friends in 2012. Shortly after, the company began working with governments and environmental departments all over the world to supply its systems to off-grid communities. 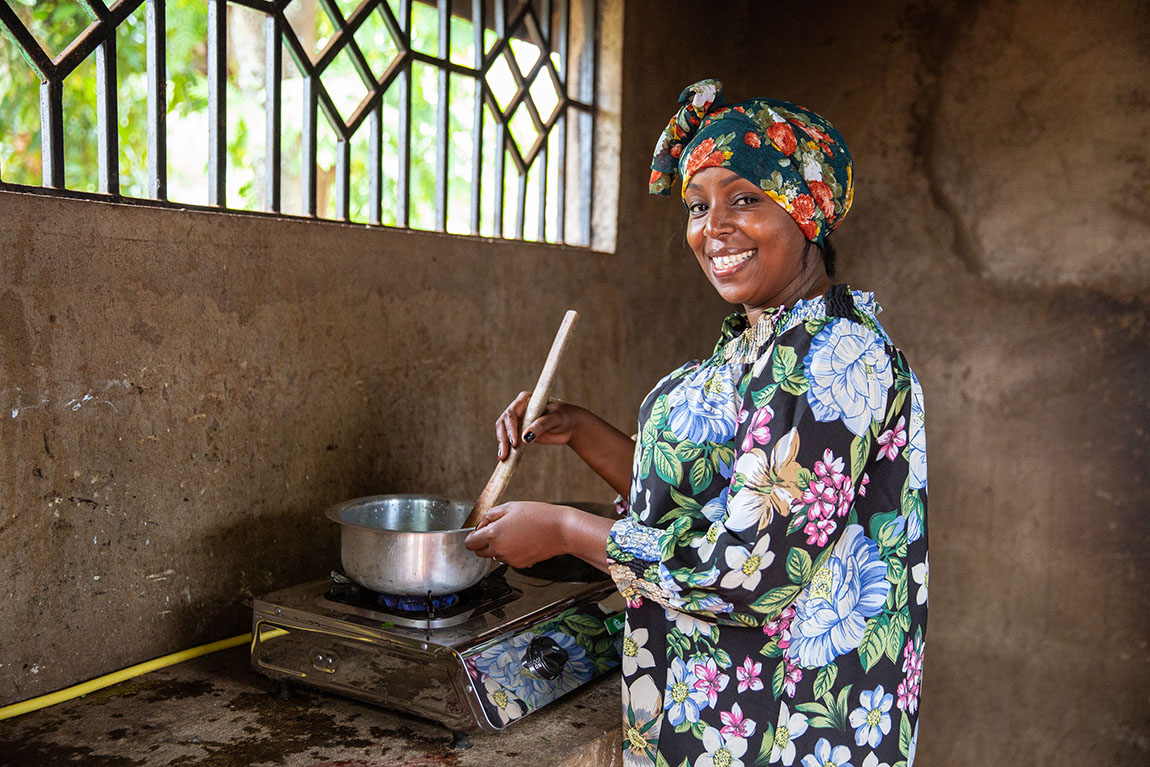 In undeveloped regions, the HomeBiogas system and Bio-Toilet can solve two problems – the disposal of waste and the supply of cooking gas.

With an anaerobic digester in which bacteria can break down organic waste, the HomeBiogas system allows its owners to transform household waste (or, with the HomeBiogas Bio-Toilet, even bodily waste!) into biogas. In this way, the HomeBiogas system simultaneously enables people to reduce the quantity of waste sent to the landfill and to produce biogas for cooking or heating purposes.

By converting organic waste into renewable energy on-site, HomeBiogas systems also reduce the damaging methane emissions from landfills (one of the leading sources of methane emissions). This way, according to HomeBiogas, each system saves over six tonnes of CO2 emissions per year. At the same time, the system produces bio-fertiliser that can be used in organic farming.

“The bio-fertiliser is a by-product of our systems that can help you cultivate part of your food and reduce food miles. It’s a system that encourages you to reduce your carbon footprint with a simple, cost-effective and efficient solution,” explains Efrati of HomeBiogas. The appliance is a closed loop system, which means that after HomeBiogas customers purchase it, they can continue to generate free biogas for years to come as long as the digester is fed with organic waste. 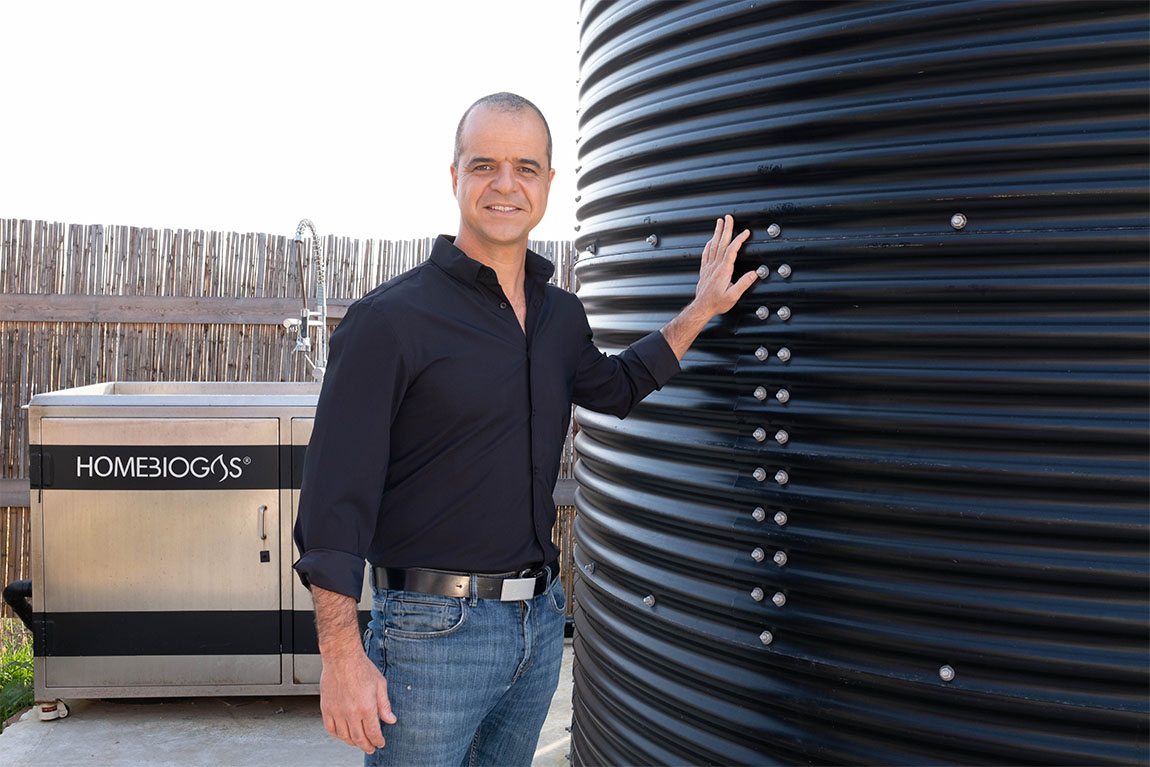 During the last decade, HomeBiogas has helped private farmers, off-grid communities and eco-enthusiasts all over the world reduce their CO2 footprint and waste production. Now, the company is getting ready to begin the next leg of the journey – the commercial market. To be released in 2022, the industrial-size HomeBiogas system will convert the large amounts of organic waste of restaurants, hotels and the like into renewable energy.

According to HomeBiogas, the system can convert up to one tonne of organic waste a day, produce 1 million BTU (British thermal unit) of clean energy in the form of biogas and reduce carbon emissions with 2,000 tonnes a year.

“This will reduce our dependence on fossil energy, as well as the environmental pollution and greenhouse gases resulting from the transportation and landfilling of waste,” Efrati says. 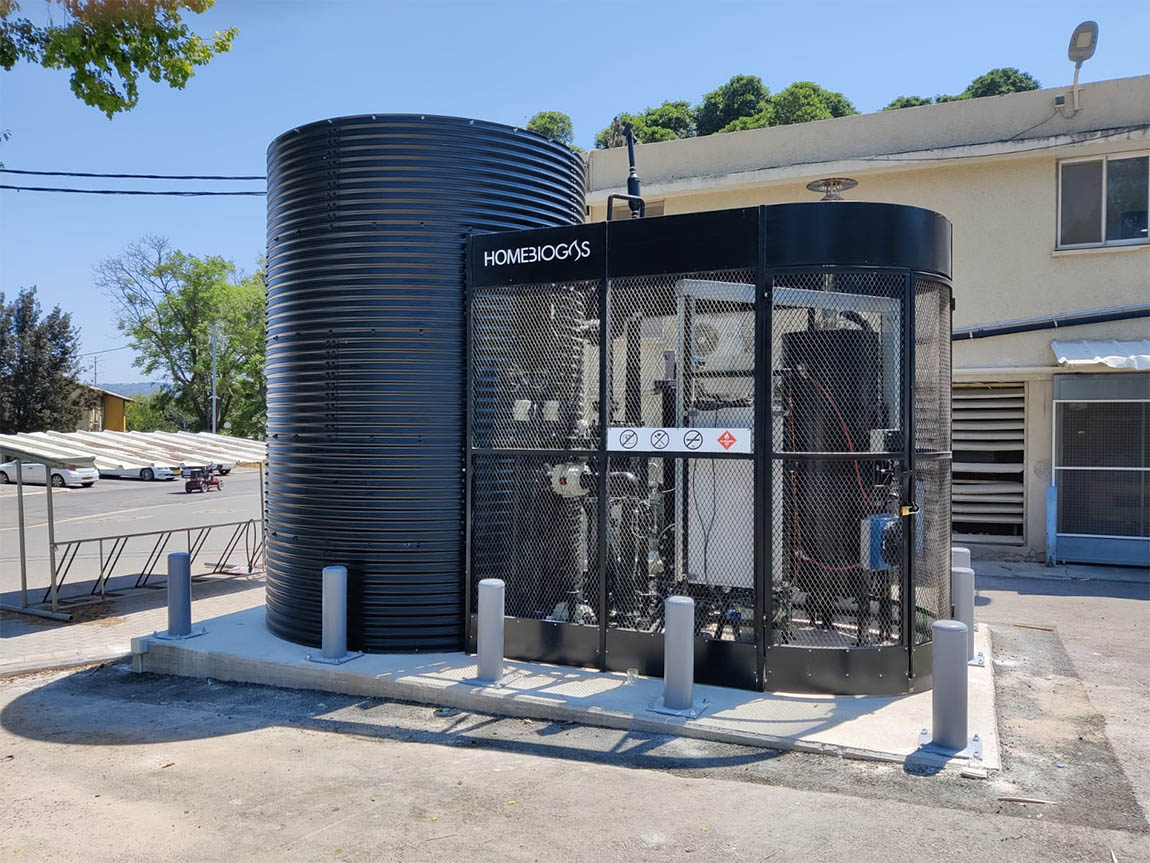 With its new industry-scale system set to be released in 2022, HomeBiogas is looking to expand the global impact of its HomeBiogas systems.

Not just for eco-fanatics

The Industrial system is the last among a number of innovations launched by HomeBiogas over the years; in 2018, the company added the HomeBio-toilet to its appliances. And, while turning human waste into gas for cooking might sound, well, slightly unappetising, the simple genius of the concept becomes clear when considering the following: in the developing world, more than three billion people still use wood and charcoal for cooking, while 2.5 billion do not have access to toilets. The first fact leads to unhealthy fumes, carbon emissions and economic strain; the second to unsanitary conditions and the spread of diseases. In those locations as well as in the hundreds of refugee camps set up all over the world, HomeBiogas Bio-toilets can solve both problems.

While continuing to work in this sector, HomeBiogas is, however, also expanding its solutions for private customers in new markets in the developed world, including North America. As part of this development, the company expects to release its new Premium system in 2023. The system will include integrated heating elements to improve the function of the system in the colder climates of the northern regions (without heating elements, the HomeBiogas system requires an average day/night temperature of at least 20°C for the digestion to be successful). 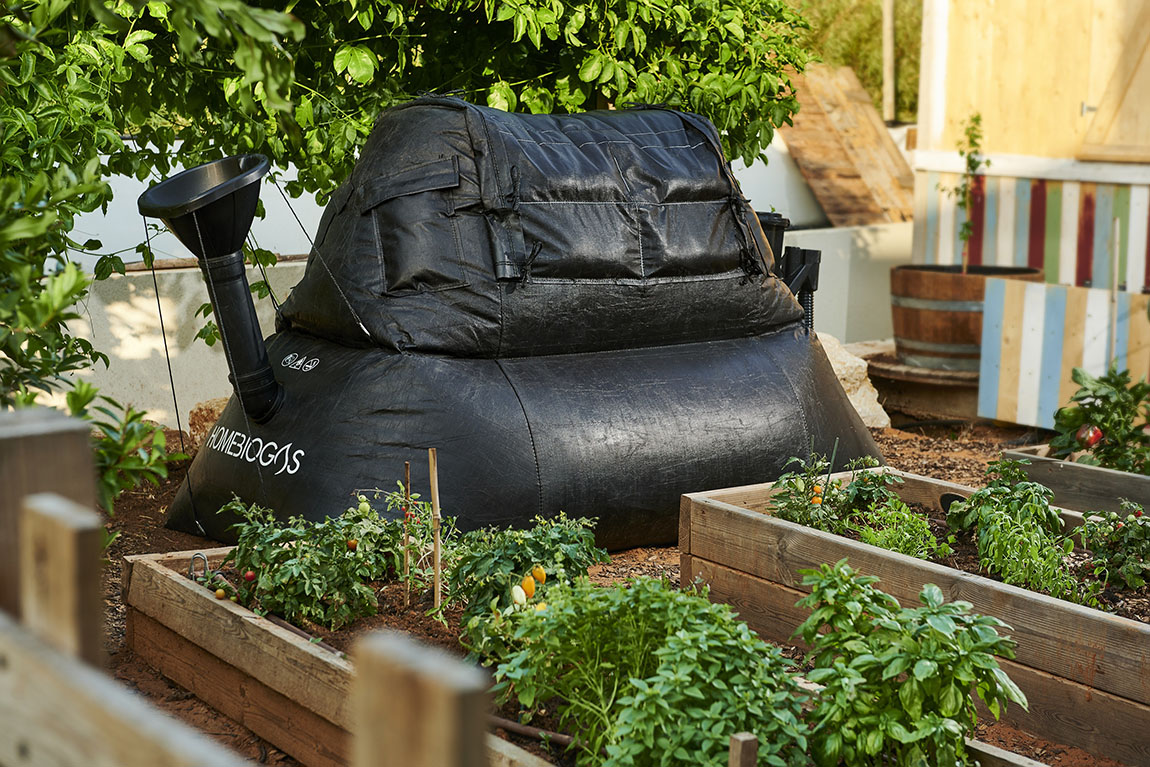 With its new industry-scale system set to be released in 2022, HomeBiogas is looking to expand the global impact of its HomeBiogas systems.