Kevin Chin predicts two technologies will make a mark in 2023

Cleantech entrepreneur Kevin Chin has a long history of spotting important future trends in the sector. In a talk with Discover Cleantech, he looks forward to the coming year and chooses two technologies which he believes will move from development to rollout, having revolutionary effects in plastic waste and EV charging.

Kevin Chin is the founder of Arowana, the global B Corporation investment group. He has been investing in and building businesses in the clean technology space since 2014, including utilities, commercial and industrial solar, electric vehicles, energy storage and plastic recycling.

Chin believes there are two clean technologies to watch out for in the year ahead. Given his significant expertise in batteries and electric vehicles, it is perhaps no surprise that one should be in that space. A revolution he sees coming in EV fleet charging. Otherwise Chin thinks that valorization will transform the handling of plastic waste, a major challenge using current technology, and  he has made an investment in GreenAntz.

A revolution in Plastic Waste

In looking forward to what might happen in 2023, a technology that stands out to Chin is in the plastic recycling sphere called valorization. This is a crucial new technology applied to mixed plastic waste. “I think it is highly likely it will move from the development to commercialisation stage next year,” he says, “and it will be just a matter of a time before it has a major impact globally in solving the problem of plastic waste recycling and upcycling.”

In its development stage, the technology came out of the US Department of Energy’s National Renewable Energy Laboratory which used chemical oxidation to break down different types of plastic. This is because the building blocks that make up plastic, the polymers, are radically different in different types of plastic. This requires their separation, a lengthy time consuming and costly process. At present only five per cent of plastic can actually be recycled or upcycled due to the different chemical composition of different plastic types. This is a very real problem. Apparently when you burn one tonne of plastics at present, you generate two and a half tonnes of Co2.

Valorization, involving tandem chemical process and biological funnelling, can break down different plastic polymers at scale and with speed.

Chin believes solving this problem will be “a real game changer”. “We look forward to introducing it through one of our investee companies, GreenAntz which is a market leader in the plastic recycling industry in Southeast Asia,” he says. “We believe this could propel GreenAntz’s already strong growth trajectory to another level, as it will be able to more readily procure and process more types of plastic waste feedstock.”

There is certainly a favourable regulatory background to this with more and more governments imposing new regulations on major plastic producers. These require them to recycle and upcycle in some cases the entire equivalent volume of all the plastic they have produced. There is a particular focus on this in Asia which produces 48 per cent of the Globe’s plastic waste.

“The procurement of plastic waste feedstock will be the key challenge to overcome in order to capitalise on the immense growth opportunities,” says Chin. Companies such as GreenAntz can increasingly help solve this problem for major corporates that are big plastics users such as  Shell, Colgate Palmolive and Procter and Gamble.

Chin’s interest in overcoming the plastic waste challenge is shared by others. Mura Technology has partnered with KBR, the US petrochemical engineering company and Dow Chemical, to ensure smooth construction of large scale plants that can cope with up to 300,000 tonnes of plastic using new technology. Earlier this year LG Chem  announced an investment in Mura’s Hydro-PRT℠ Technology. 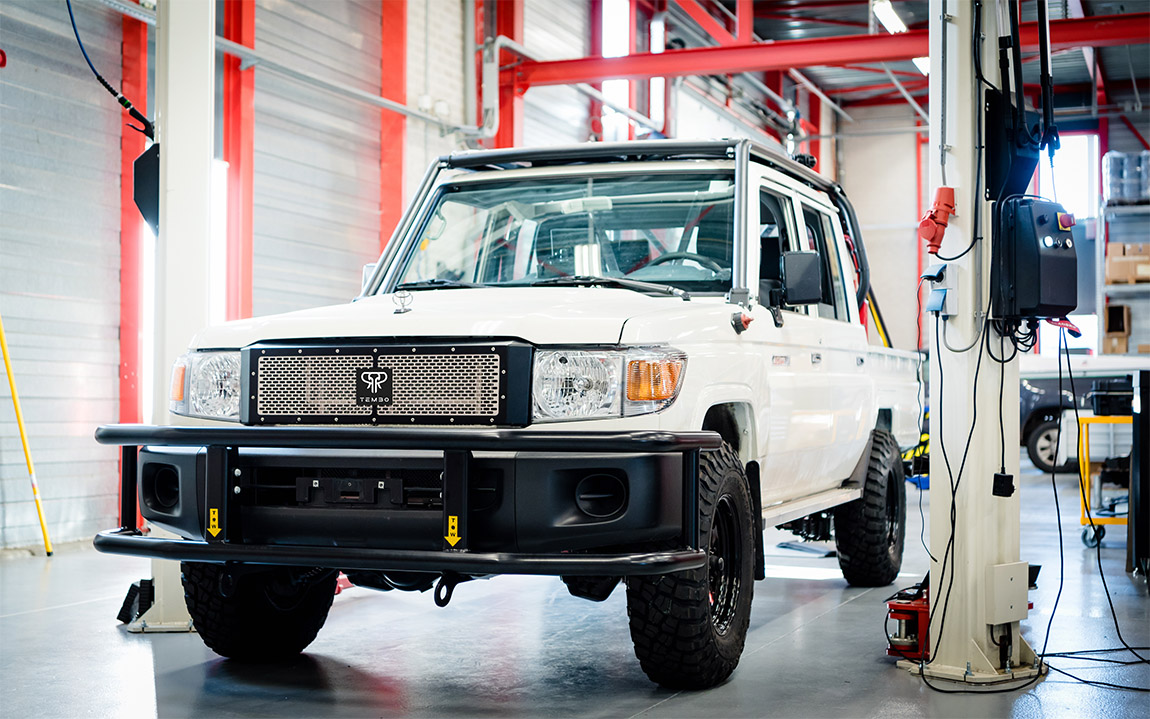 In Chin’s opinion “the other major technology which we will see make its mark in 2023 will be electric vehicle fleet charging.” Chin is seeking to have an impact here through another company he is involved in – Tembo,  an electric vehicle company providing electrification solutions for owners of light utility vehicle fleets.

Charging fleets of electric vehicles need considerable power from the grid. However in time, these electric vehicle fleets will be able to generate their own power which can then feed back into the grid. “We call this grid to fleet to grid (G-F-G)” says Chin. “It is quite simple to charge one electric vehicle at home but imagine doing that if you have a fleet of two or three hundred vehicles. When you’re doing so at such a scale, a very difficult technology is required and there is a need to optimise the time and method of charging in order to  minimise electricity costs.”

This is a significant problem given the aggressive net zero commitments by corporates and countries alike, and the significant power needs of EV fleets. There is a need for technological systems that enable fleet owners to address this problem but there will  at the same time, create an  opportunity to sell power back into the grid at times when it is needed.

“It will be relatively easy to transition a fleet to electric, but the real life problem that needs to be solved is simultaneous charging of multiple vehicles that comprise fleets. Going into 2023 we think smart fleet charging of EV vehicles will take off in a major way,” says Chin.

He believes there are a range of possible different solutions. Starting with, in effect, building a bank of charging stations dedicated to a single fleet owner at a particular site which permit grid to fleet to grid charging. Moving on from that he sees other possible models such as an industrial park which is a charging site for multiple fleet owners. “In effect a communal ‘chargepark.’”

Chin concludes “We are in discussions with companies based in the Asia Pacific, Middle East and Europe, with a view to establishing joint ventures that help solve the problem of multiple vehicle charging for fleet owners.” 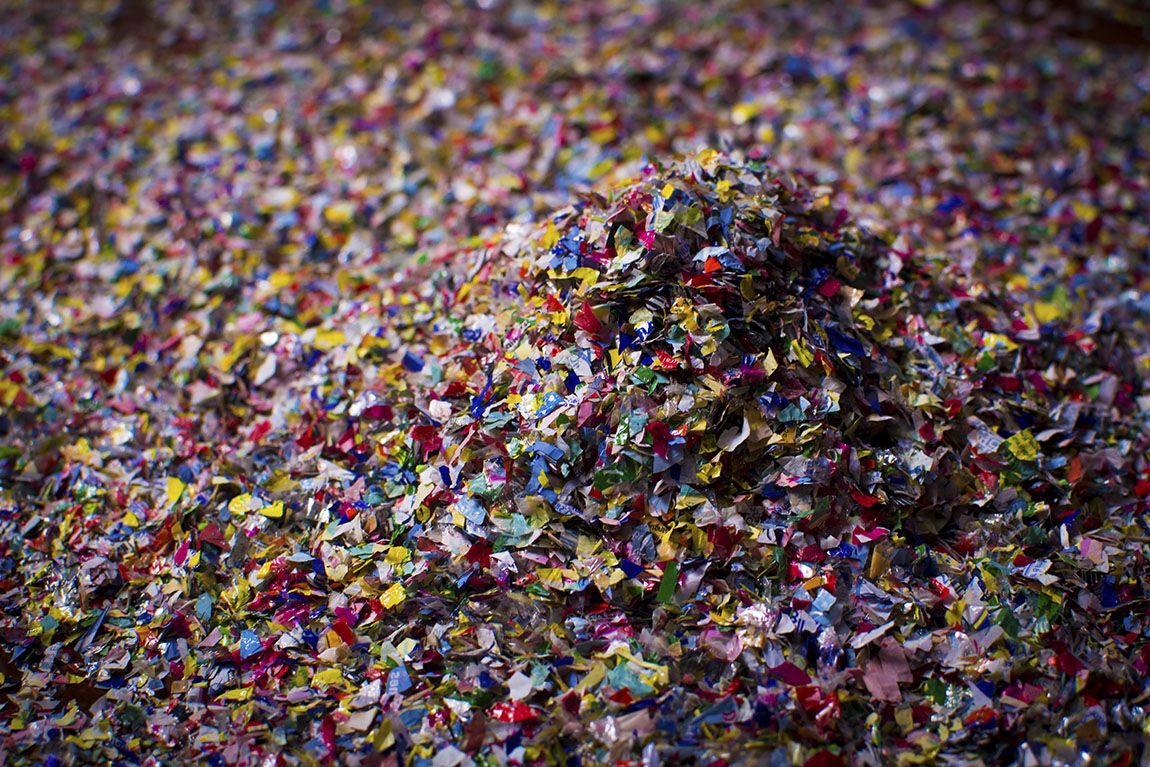