Oxera shows how to support negative emissions tech in the UK

A new study has uncovered four ways the UK government could improve support for a class of technologies that could be key to decarbonisation.

These provide ways of permanently removing carbon dioxide from the atmosphere, helping to reduce the impact of global warming.

Negative emissions technologies are seen as vital for greenhouse gas reduction, particularly because industry sectors such as aviation and agriculture might not be able to stop using fossil fuels by mid-century.

In the UK, the government’s Net Zero Strategy predicts there will be a need to remove more than 70 million tonnes of carbon dioxide from the air by 2050.

But getting clean technologies such as BECCS and DACS into the mainstream is complicated, because unlike renewable energies, they do not produce an output that can be sold to markets.

A way around this is to issue GGR credits linked to the UK’s Emissions Trading Scheme (ETS), which uses emissions allowances to gradually cut the greenhouse gas impact of businesses.

Negative emissions technologies would thus be able to earn credits that could be traded on or alongside the ETS. Oxera’s study found four ways that a market for GGR credits might work.

Firstly, the government could act as a broker, controlling the number of emissions allowances and GGR units in the market.

There could also be a separate market for GGR units, linked to the ETS and with a price cap for GGRs.

A third option is that GGR units could participate directly in the ETS.

And finally, emitters could be obliged not only to purchase an emission allowance but also to remove future emissions from the atmosphere, creating an incentive to invest in GGR technology.

The benefit of integrating GGR credits within the ETS market is that the costs of funding negative emissions technologies could be shared between government and industry, with the proportions changing over time, Oxera says.

In the first three options, the government could choose whether to fund negative emissions technologies itself, by auctioning emissions allowances, or allow industry to shoulder the cost by trading free allowances for GGR credits.

Under the fourth scenario, companies might be obliged to buy an increasing level of GGR units over time, so they eventually pay for removing as much carbon dioxide as they emit.

“The research that we have completed for Drax has developed practical and efficient market design options for integrating these [negative emissions] technologies within the ETS,” said Oxera partner Sahar Shamsi in a press release.

All of this assumes the UK government wants to provide public support for negative emissions technologies. Even if this is not the case, the technologies could still thrive as a component of voluntary carbon markets.

Either way, the outlook for negative emissions technologies looks bright. 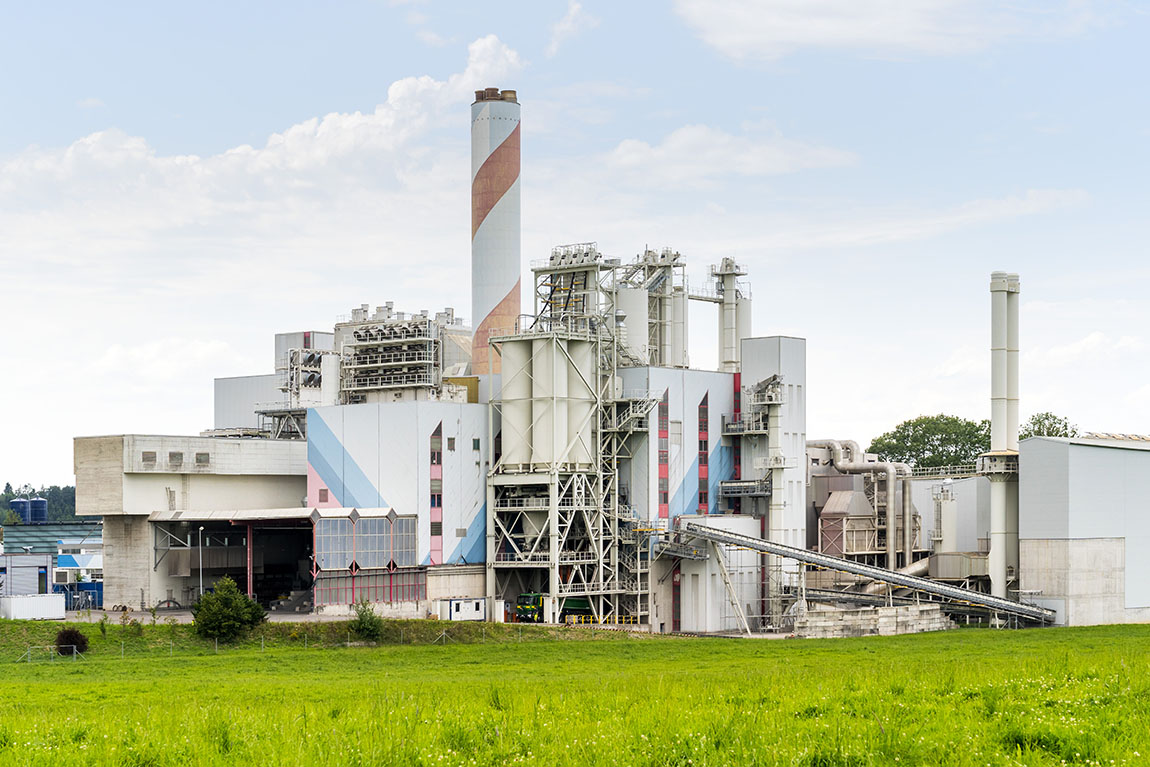 Carbon capture technologies could be vital to reaching net zero, but the sector needs legislative incentives to become economically sustainable.