Saviour or false prophet – why cleantech divides the waters

Investigating the potential positive power of cleantech communication, Signe Hansen, editor of Discover Cleantech, looks into the criticism of technological optimism and the media’s role in it.

As a young journalism student, some ten years ago, I read an academic paper on the media’s coverage of global warming. In the paper, the coverage was compared to the millennia meltdown hype, a prediction of catastrophic consequences which would soon prove itself ridiculous (well-forgotten now, the media and parts of the global scientific community predicted a widespread digital collapse due to the presumed inability of IT systems to format calendar dates after year 2000). I also remember feeling a strong inclination towards this interpretation of events – yes, perhaps the media and scientists were making up, or at least exaggerating, the prospect of global warming to sell or publish more papers, what a relief.

Today, disheartenedly, no such relief is possible. If the broad consensus amongst scientists, media specialists, and politicians was not enough to prevent the casting of doubt over the reality of global warming, the obvious increase in extreme weather events all over the world would be. However, while the reliability of the facts reported is no longer up for discussion, the debate on the role of the media has not decreased. Analyses of the widespread climate anxiety amongst young people indict news channels of an overly gloomy and unproductive disaster-hungry coverage. Others blame newspapers for spreading the false hope of techno-optimism and thus encouraging a lack of ‘real’ action.

Andreas Ytterstad, professor of Journalism and Media Studies at the Oslo Metropolitan University, has specialised in the media’s role in climate change: “For a long time, the discussion about the media coverage was one about false balance; the argument was that journalists should represent both sides of a story but tended to take on the view of the climate change believers more than the sceptisists,” he says, shortly before taking part in a panel discussion on the very same subject during the COP26. “Now, of course, those days are over and instead there is a greater awareness of how the media should facilitate the discussion to do something about climate change.” 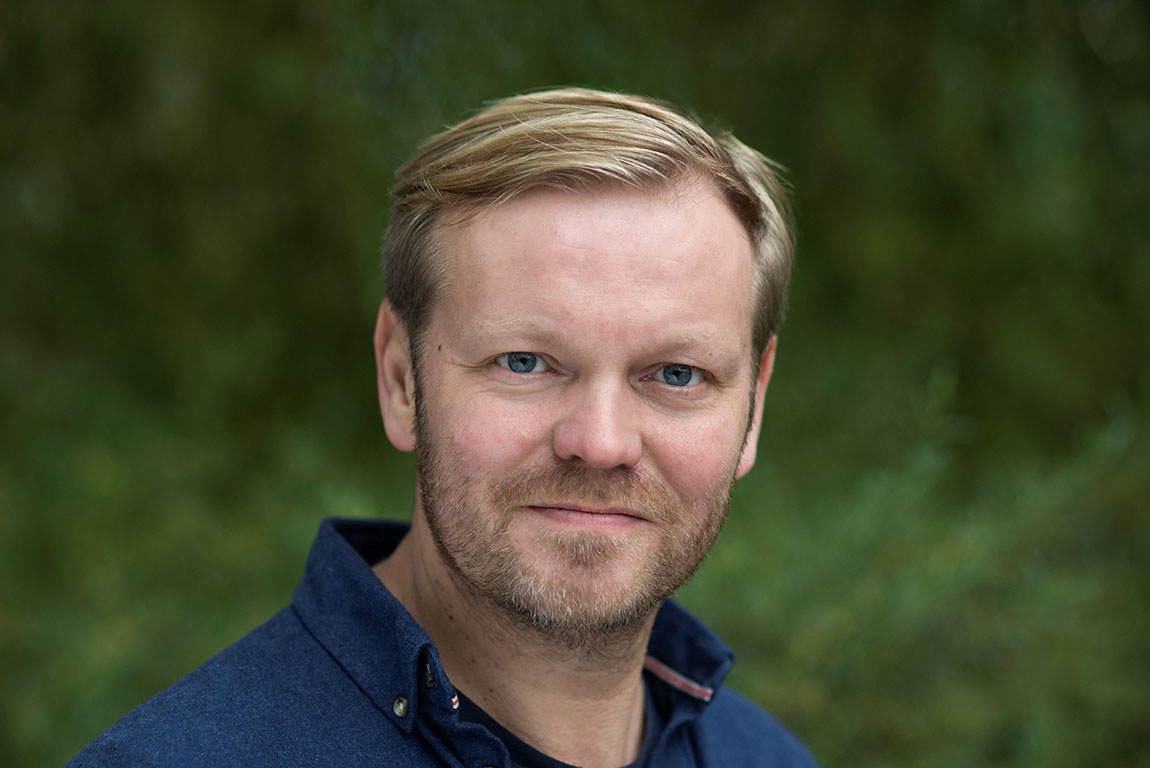 Andreas Ytterstad, professor of Journalism and Media Studies, believes the media should not choose sides in the feud between technological optimism and the anti-technological movement.

Indeed, with the problem of climate change irrevocably established, it has gradually become not just accepted but, at times, expected of the media that it becomes part of the solution. Many factors played a role in this shift. Among others the official declaration of a climate crisis by the UK government and the increasingly obvious anger of the rapidly expanding global youth movement.

As a consequence of the shift, the media, especially the segment presenting technological solutions, has become part of the discussion and, in the minds of some, part of the problem. “Amongst some environmentalists there is a tendency to say ‘we cannot have a technofix’; it is an anti-technological view, but it is way too simple. If we are going to replace fossil fuel with renewable energy, we are going to have to use a whole lot of technology. We cannot either be for or against technology – it is a useless dichotomy. Part of the solution is to reduce energy consumption by scaling down some technologies, but at the same time, you have to scale up other technologies as part of the solution,” stresses Ytterstad.

It is a sentiment that is reflected in the ideas behind this magazine. “At Discover Cleantech we choose to be technological optimists, not because we think technology will solve everything, but because we believe that communication and awareness of the potential of new innovations and technologies are necessary for them to solve as much as possible,” says founder of Discover Cleantech Thomas Winther.

Of course, when talking about the climate crisis, one has to use the word optimism carefully. But when it comes to the media, it is not the individual outlet’s promotion of optimism or despair that will decide the value of its output, stresses Ytterstad. “The communication sciences will often discuss if we should communicate this or that way, but the climate crisis is so big there is not one way. It is better to realise that and work creatively to broaden the climate coverage, whether it is by spelling out pending disasters or presenting hopes, ideas and strategies on how we can slash emissions over the next decade.”

Yet, when covering possible solutions to the climate crisis, the media must act carefully not to be accused of distorting the picture through a hunger for news and sensation. When it comes to the tech-media, this means, says Ytterstad, not only covering the new and exciting innovations, but also being realistic about the timeline of the effect of such innovations and paying attention to the potential of existing solutions. “Obviously, when there is a new product on the market, it will get a lot of attention, but it is not always the very latest innovation that provides the best solution. It is often a question of implementing and presenting the already solid solutions we have.”

With a core objective to cover the potential of both new and old, high- and low-tech solutions to the climate crisis, this also rings very true to the people behind Discover Cleantech. “We want to shine a light on all the entrepreneurs dedicating their time and work to new innovations on the cleantech market, but also on the plans and ambitions of companies, and organisations investing in expansions and new applications of well-established solutions,” says founder of Discover Cleantech Thomas Winther. “It is a matter of creating awareness of the potential of new solutions as well as the investment and political initiative needed to fully implement already existing technologies.”