The electric vehicle revolution – have we reached the tipping point?

After a hiatus of almost a century, the electric vehicle (EV) is silently roaring back into the global awareness, but can and should it pick up more speed? The newest numbers suggest that sales will keep accelerating, but interest organisations stress that the road must first be paved by improved infrastructure and political incentives.

Many might be surprised to know that the history of the electric car goes back more than 100 years, but around the end of the 19th century, electric cars actually accounted for around one third of all vehicles in the U.S.

The catalysator, of course, is the public and political drive to decarbonise the automobile industry. With its ambition to phase out the sale of internal combustion vehicles by 2040 (2035 in leading markets), the COP26 declaration on accelerating the transition to 100 per cent zero emission cars and vans was another proof of the direction things are moving.

The declaration was signed by more than 30 nations and a number of cities and car manufacturers. But, says several organisations, even if sales are accelerating faster than expected, it is not fast enough.

The International Energy Agency estimates that in order to keep the Paris agreement and the goal of a maximum temperature rise of 1.5°C alive, a global phase-out will be needed by 2035.

AVERE, the European Association for Electromobility, agrees, stating that: “It is also highly regrettable that key nations – notably Germany and France – and key European industry players are absent from the list of signatories…We must set the scene today to ensure a mass shift to decarbonised transport.

Governments must be ready to commit resources and pass policies to shape up the full ecosystem that enables the use of clean vehicles, from a fossil-free energy value chain, to user education, to a network of charging infrastructure adequate to answer the needs of electric drivers.”

The tipping point has come

While the question of whether it is fast enough is highly legitimate, it is indisputable that the transformation is picking up speed. In fact, the most recent BloombergNEF numbers show that global EV sales rose 80 per cent in 2021, with 5.6 million vehicles sold globally.

Research from the same firm projects that 677 million battery-electric and fuel-cell passenger and commercial vehicles will be on the road in 2040. This will constitute around 40 per cent of all passenger vehicles.

According to the BloombergNEF report (produced at the request of the U.K. COP26 Presidency) 7.2 per cent of new cars sold globally in the first half of this year were electric, up from 2.6 percent in 2019.

The paper, however, agrees with AVERE that even though the indications look promising, the realisation of a zero-emission trajectory depends on governments, manufacturers and public and private institutions acting now to smooth the way.

Upliftingly, some governments seem to heed the advice. After the COP26, UK Prime Minister Boris Johnson announced new legislation under which all new homes and buildings, as well as those undergoing major renovation, will be required to install electric vehicle charge points from next year.

Talking on what he called a new green industrial revolution, the Prime Minister said: “As mayor of London, I tried to get London motorists to go electric and we put in charging points around the city. I must confess that they were not then a soaraway success, and they stood forlorn like some piece of unused outdoor gym equipment.

But ten years after that, the tipping point has come, hasn’t it? UK sales of EVs are now increasing at 70 per cent a year. And, in 2030, we are ending the market for new hydrocarbon ICEs – ahead of other European countries.”

Indeed, like the UK, many countries are now competing to present the most ambitious EV goals. The sector is, however, still led by Norway. In October 2021, the Nordic country saw the plug-in EV market share of passenger vehicles sales at a record-high 89.3 per cent.

An uplifting number which, though the sector still faces many challenges, may be seen as a sign of what is to come as the electric car returns from its century-long slumber. 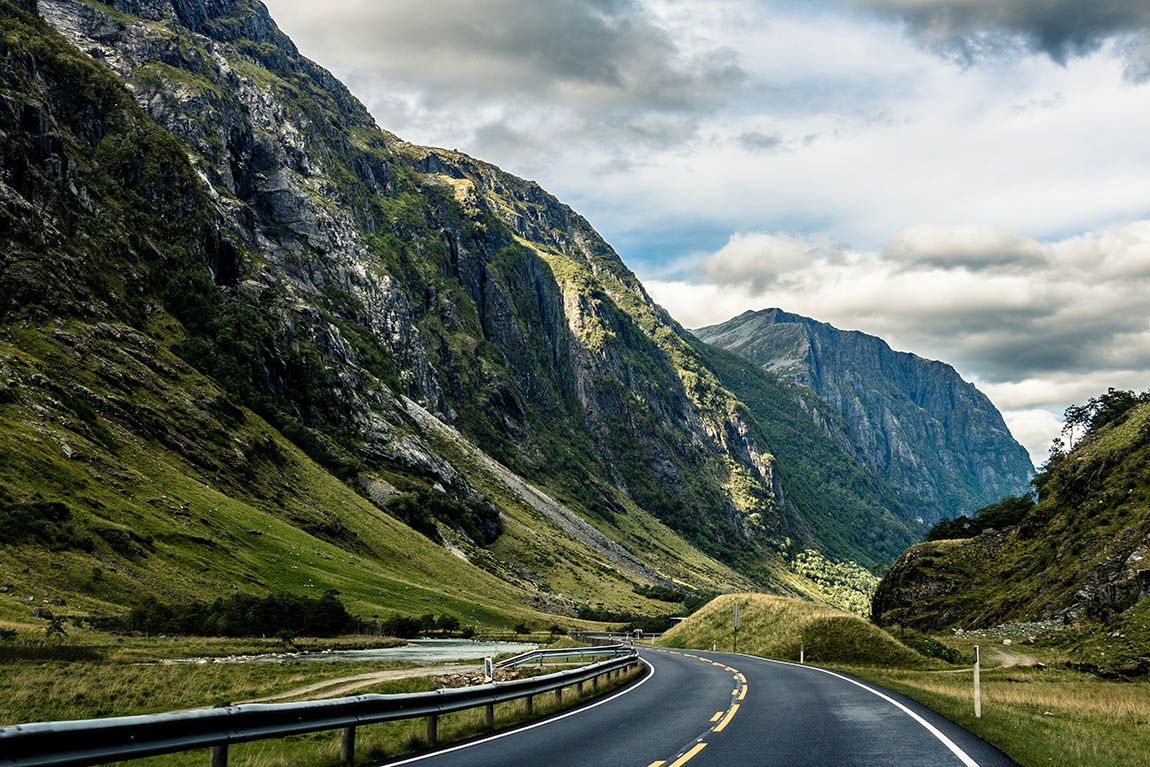 In October 2021, EV sales in Norway, the world’s leading nation in EV usage, constituted 89.3 per cent of all passenger vehicle sales.